In the Ministers speech he referred to the importance of Irish manufacturing for the country with it becoming even more apparent in recent years with Brexit and Covid that we become more self-sufficient. Arklow was always synonymous with manufacturing so it was great to see more industry returning to the town.

Arc employs 37 full time personnel including a sales team, office, research & development, production and warehouse staff. Customers are spread across the 32 counties and include independent DIY stores, builders providers, tiling shops and most of the large retailers in the hardware & DIY sector.

The journey began in 2006 with a small  manufacturing plant and warehouse in Rathnew . This premises was quickly outgrown and the business moved to Gorey, Co Wexford in 2010. The company expanded further and in 2016 the decision was made to purchase a permanent location for the business.  The company moved to their new premises in Arklow , Co Wicklow  in March 2016 . This acquisition allowed for further expansion and the installation of a second plant doubling the production capacity and creating further employment. The company plans further expansion and creation of more jobs over the next 5 years. 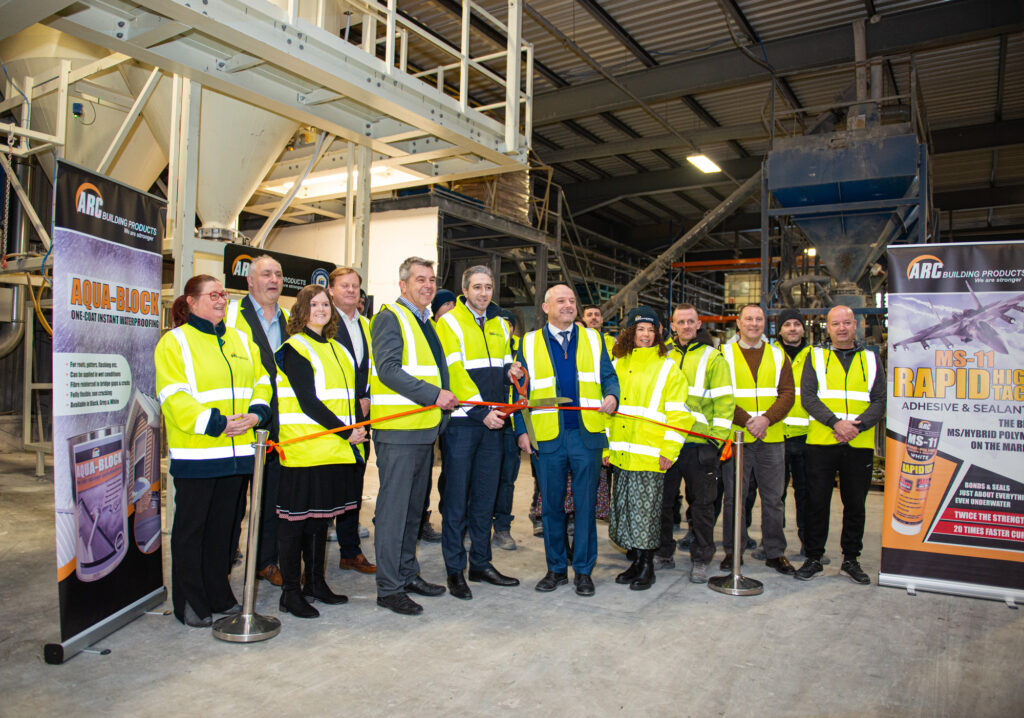 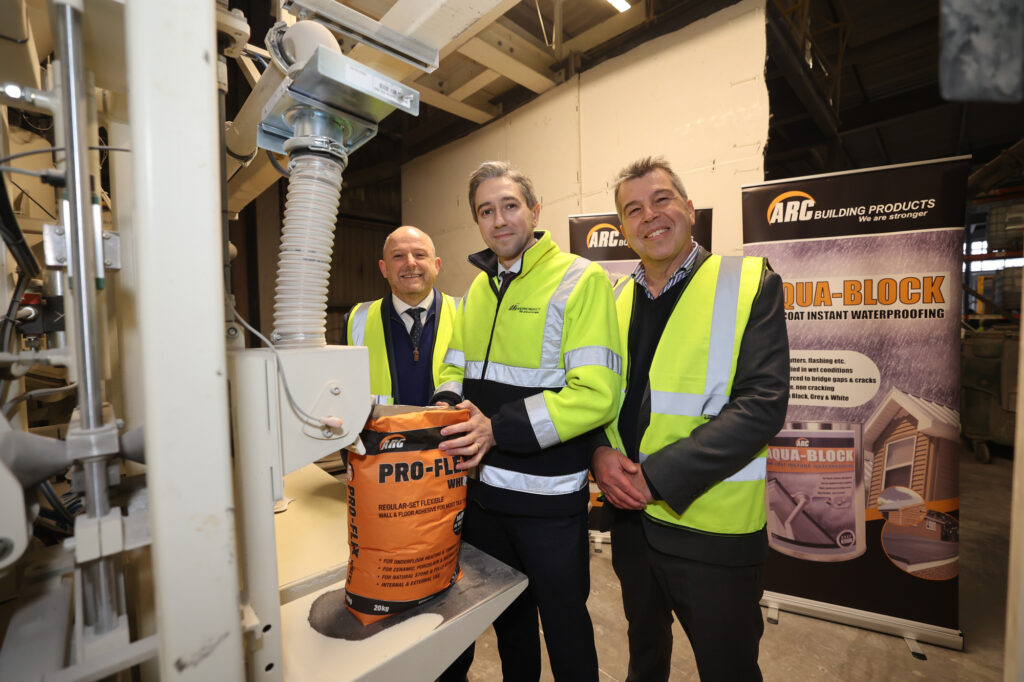 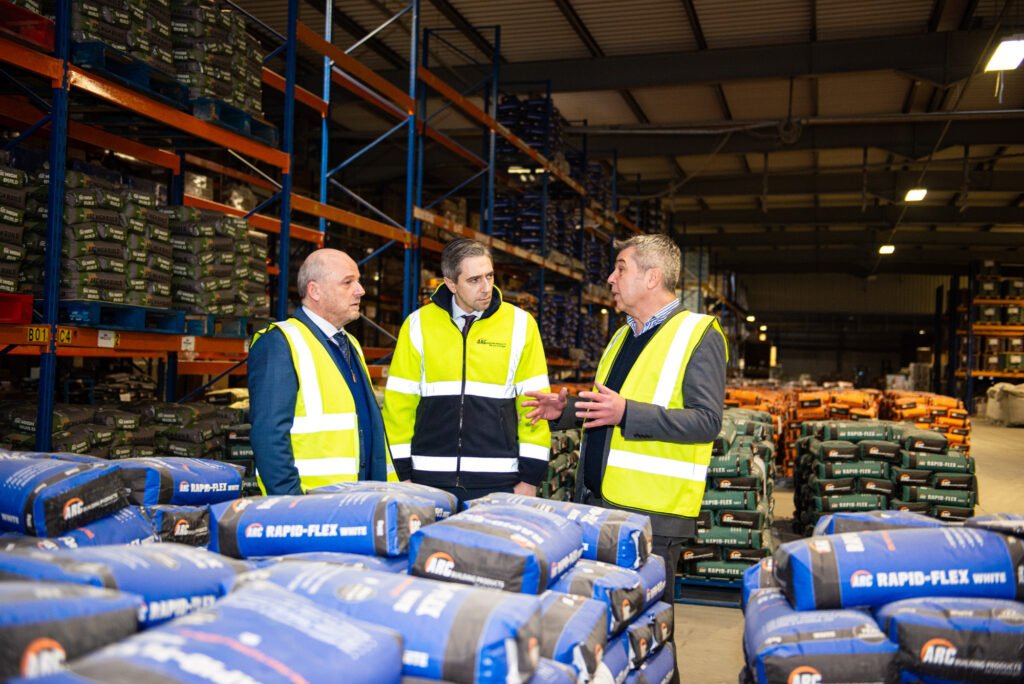 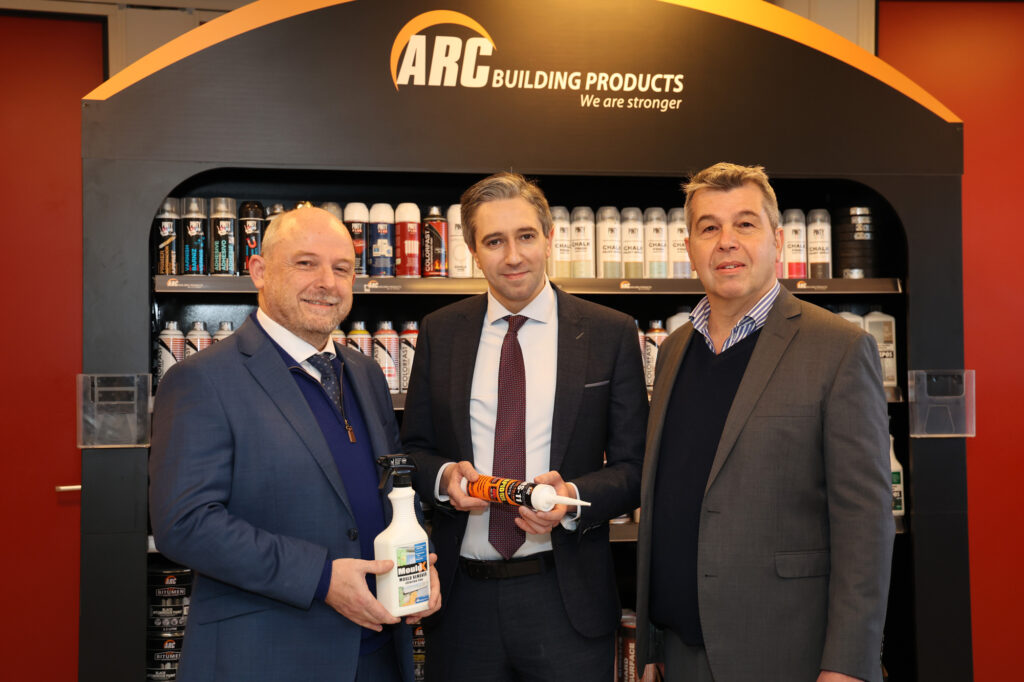 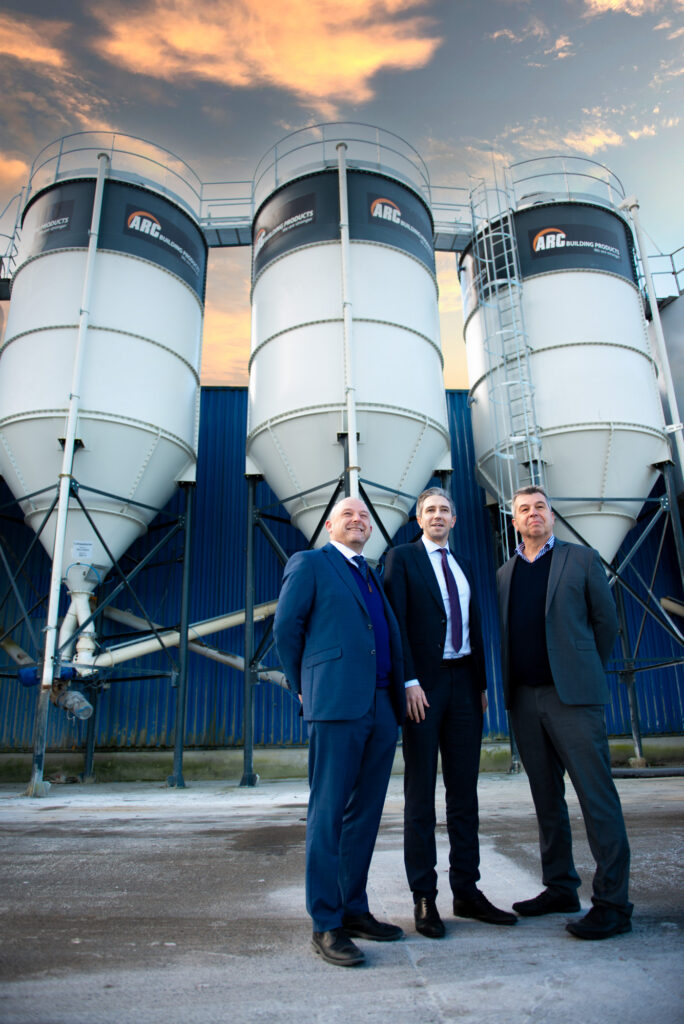